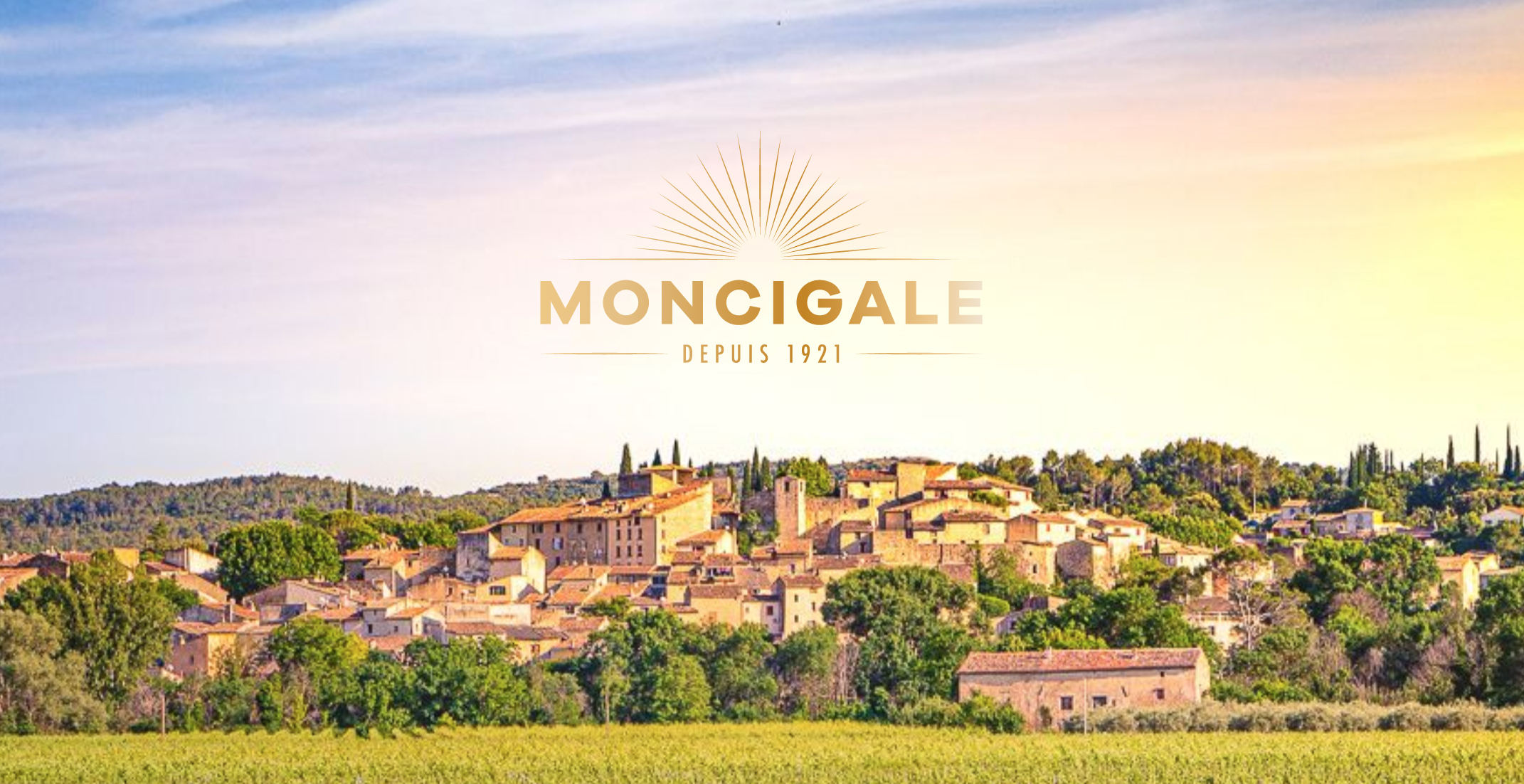 The Boisset family has acquired Moncigale from Marie Brizard Wine & Spirits (MBWS), following a green light from competition authorities. Negotiations began in October 2020 for the purchase of Moncigale. The company is based in Beaucaire, an ideal location at the crossroads between Provence and the Languedoc, where the rosé brand is a major producer.

The acquisition widens out Boisset’s portfolio of southern wines, particularly in the highly dynamic rosé market, and consolidates its position in Provence, which is experiencing strong growth, both in France and internationally. It also boosts the company’s presence in the South of France where it owns the Fortant wine house, which celebrated its centenary last year.

Moncigale was founded in 1921 and will also be celebrating its 100th anniversary this year. It joins Boisset as part of the company’s strategy of external growth by acquiring historic wine houses firmly rooted in their terroir.

Boisset is an independent family business that was created in 1961 by Jean-Claude Boisset. It started out as a firmly Burgundian affair, taking root in Nuits-Saint-Georges, where its headquarters are located. Over the years, it has expanded into neighboring regions, with wine houses and estates in Chablis, the Jura, Beaujolais, the Rhône, and Languedoc-Roussillon, as well as across the pond in Napa Valley and Sonoma.

Most of the production involves still wines, but its sparkling offering, including Crémant de Bourgogne, Crémant du Jura, and other French bubblies, is growing every year.

Business is mainly focused on exports, which account for 65% of sales, most of which is to the USA, followed by the UK, Scandinavia, and Canada. France is, however, its biggest market.

Its estates currently cover some 1,000 hectares under vine, and Boisset has a clear desire to expand organic production, which has so far been adopted on around a quarter of vineyards. Some of these, in France and in California, have even opted for a biodynamic approach.

This acquisition will not only allow Boisset to develop its Rosé de Provence business, but will also enable it to penetrate some innovative markets such as flavored wine-based beverages, thanks to the Fruits & Wine brand, along with low-alcohol wines and alternative packaging solutions such as cans, pouches, and bag-in-box. Moncigale’s ideal location along with its production unit, wines, and expertise, are all clear assets for the business.

Moncigale’s entry into the Boisset stable will consolidate its position in the major retail sector and will also open up the international market where Boisset already has an established network.